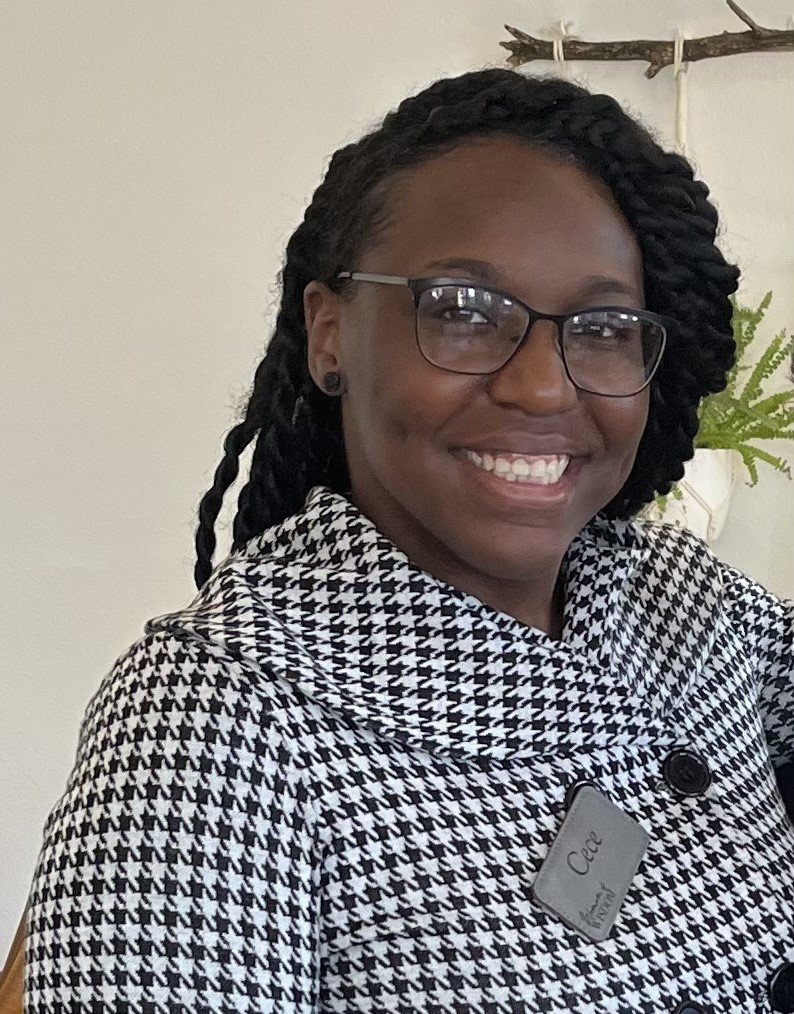 Cecila walked into freedom in 2022 after several years of incarceration. She was young and naive when she was first encountered the criminal justice system, but she made the system work for her as much as possible. She worked with the unit chaplains, taking all the programs she could and using her time to be a better woman when she left. Cece grew her faith and learned to use her voice. Now enrolled in college, Cece plans to study law to become an even more powerful advocate. Cece strongly believes that her past doesn’t define her and that no one is a sum of the worst mistake they made. She lives in the Dallas area and works full time.